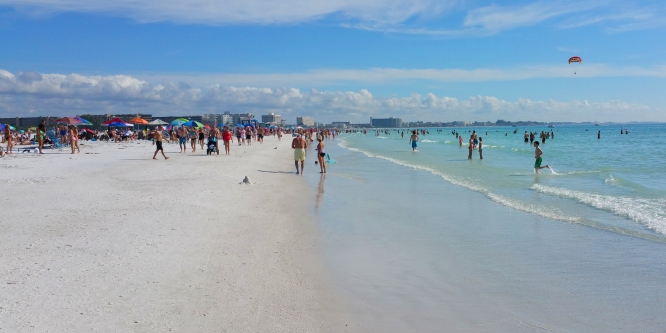 The tally is finally  in and according to Tripadvisor, Sarasota’s Siesta Beach is ranked # 1 beach in the United States.  Several other Florida beaches rounded out the top 10 including, St. Pete Beach, St. Petersburg, Florida taking the # 2 spot.

Now, if only I could do something about the traffic.

On the Travelers’ Choice list for the United States, Florida made huge gains on Hawaii this year. According to TripAdvisor search traffic, interest in top 10-ranked Florida beaches is up on average 69% year-over-year. 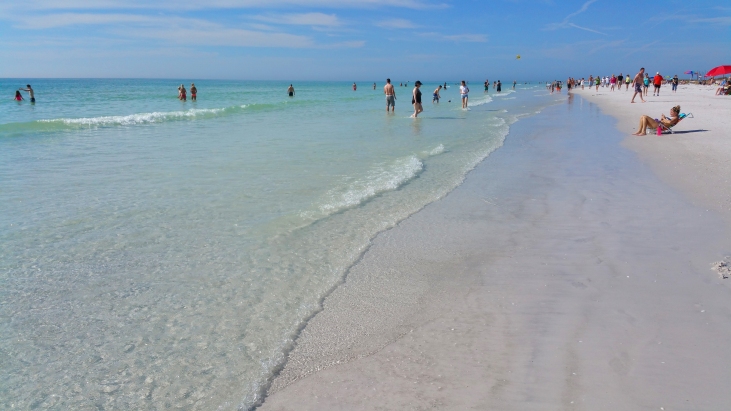 TripAdvisor Travelers’ Choice: Top 10 U.S. beaches; Photos by Martin Allred, Nationwide Photographers
1. Siesta Beach – Siesta Beach in Siesta Key, Florida, jumped from No. 3 in 2014 to become the No. 1 beach on the 2015 TripAdvisor Travelers’ Choice list of U.S. beaches. For an escape in the next two months, TripAdvisor recommends Captiva Beach Resort, with rates as low as $172 per night.
Contributed By; Martin Allred
www.floridaography.com